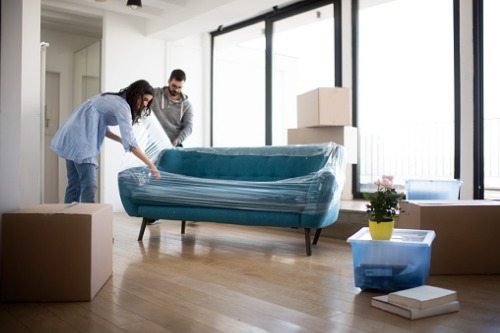 For homeowners to survive the skyrocketing cost of living in Toronto, they need to have at least $88,000 in pre-tax income, according to the latest study by LowestRates.ca.

LowestRates.ca's 2020 Cost of Living Index calculated the average spending of employed Canadians in Toronto according to their housing and transportation situations. The report found that while living in Toronto, renters who take public transit would likely spend $42,294 annually, while those who have cars would incur expenses of up to $46,082.

The expenses rise significantly when one is a homeowner. The overall yearly costs for homeowners could hit $64,988 for those who use public transportation and $68,576 for those who drive their vehicles.

In addition to mortgage costs, homeowners need to pay for home insurance and property taxes, which, in total, could reach $600.

For renters, monthly housing costs could total $2,400. This amount includes the average rent for a one-bedroom unit at $2,314 monthly and the mandatory tenant insurance of around $40.

Some of the other key expenditures Canadians in Toronto face are the following:

These figures only apply to individual Canadians who do not have dependents.

"This cost breakdown doesn't include things like debt repayments, the cost of pet ownership, clothes, haircuts or other one-time fees associated with moving to a new city," said Justin Thouin, founder of LowestRates.ca. "It's clear that the high cost of living in this city should be of serious consideration to any person thinking about moving to Toronto."