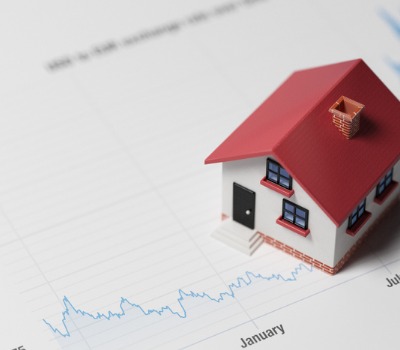 The mortgage stress test is sidelining potential homebuyers, even in markets with healthy inventory, according to the Canadian Real Estate Association (CREA).

Home sales in Canada edged lower in December, ending the growth streak that began in March 2019, according to the latest report from CREA.

National home sales declined by 0.9% on a monthly basis. This came with a 0.8% monthly decline in home price index.

CREA said there was an almost even split between the number of local markets where activity rose and those where it declined, with higher sales in the Lower Mainland of British Columbia, Calgary and Montreal offsetting declines in the Greater Toronto Area and Ottawa.

"Home price growth is picking up in housing markets where listings are in short supply. Meanwhile, the mortgage stress-test continues to sideline potential home buyers where supply is ample," said Joseph Stephen, president of CREA.

In a recent study by Zillow and Ipsos, the implementation of the mortgage stress test heightened the concerns of many Canadians, with roughly 56% of Canadians saw qualifying for a mortgage as the biggest barrier to homeownership.

CREA also recorded a dip in the number of newly-listed homes at 1.8%, bringing the new supply close to its lowest level in the decade.

The decline in listings was driven by the fewer new listings in the GTA and Ottawa, which are the same markets most responsible for the decline in sales.