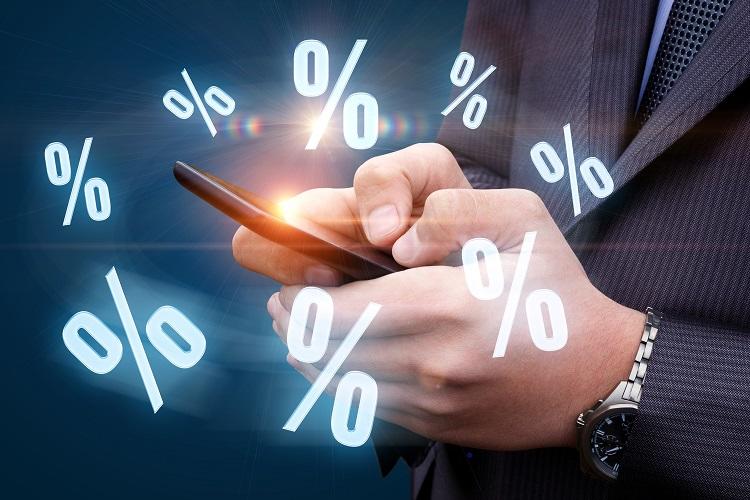 Global and domestic developments that have led to lower interest rates have continually buoyed the Canadian housing market at times when it was poised to soften, CIBC said.

More economists are now expecting the Bank of Canada (BoC) to cut interest rates as the US-China trade war takes a toll on the global economic outlook. It’s a move that would provide yet another boost to the Canadian housing market and threaten to reduce the impact of government measures, such as the B-20 mortgage rules.

Tal believes that BoC prefers to avoid fuelling the housing market through lower rates, but trade pressures and monetary policy easing by central banks around the world might force its hand.

“However, you have to look at the economy as a whole, and housing is only one part of it,” Tal said. “The consumer is not there, clearly investment is not there, exports are missing in action, and the only thing that’s moving is actually the housing market again.”

Tal said that BoC would have to weigh the pros and cons of a rate cut, but he ultimately believes that BoC Governor Stephen Poloz will follow suit with his fellow central bankers.