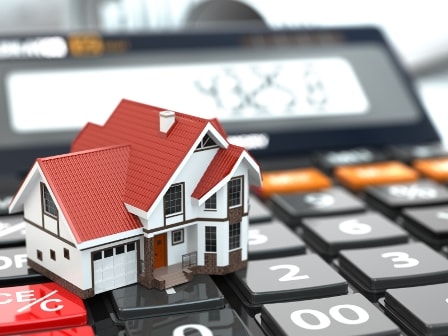 Mortgage delinquencies in the Prairies are the highest in the country, according to a Canada Mortgage and Housing Corporation (CMHC) report.

Except for Calgary, all the regions selected in the report showed rates that matched or exceeded five-year highs.

The report cited downward pressure in home prices and higher mortgage rates as the main culprits behind the trends in Saskatchewan. Christian Arkilley, CMHC’s economic analyst, said that the root cause behind it all is the downturn in the oil and gas industry.

“If there’s a shift from oil and gas to other industries, they may not earn as much as they used to in oil and gas, and that may add some shock to their income,” Arkilley said.

Despite the slight increase in mortgage delinquencies, the report said that personal credit scores in the Prairies remain high. Scores range from 759 to 765 – numbers considered “excellent,” according to Global News.