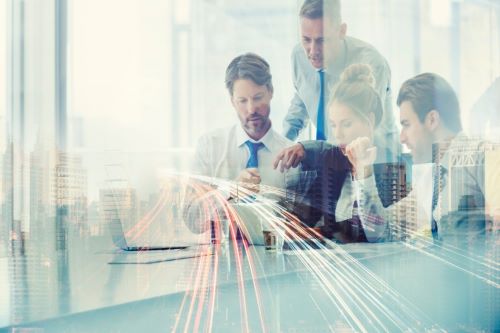 Canada’s housing market cooled during the first half of 2019 after rising interest rates and mortgage stress tests took their toll, according to the Canadian Mortgage and Housing Corporation (CMHC).

Home sales financed through Canadian banks – which account for 75% of the market – slid to $60.3 billion for the first six months of the year from $64.9 billion in 2018, CMHC said on Wednesday. Same-bank mortgage renewals dropped to $86.2 billion during the first half of the year from $94.7 billion last year, while same-bank refinancing fell to $30.1 billion from $35.3 billion, CMHC reported.

“We believe the market is not growing as fast,” Carlos Mandujano, CMHC’s senior analyst, told Financial Post. “We’ve seen the stress tests impacting volumes, and there’s been an increase in interest rates, which is also impacting the number of households that are receiving mortgages.”

CMHC also found that financial stability is improving nationally due to low levels of default combined with the mortgage market’s slow growth. The stress tests have decreased the likelihood of mortgage defaults, as loans are harder to get in the first place, Mandujano said.

CMHC said that while just 1% of the home-buying market secures loan from mortgage investment corporations (MICs) and private lenders, the higher stress tests may be driving interest in that route among riskier buyers. The corporations have increased lending by about 10% to $13 billion, while the rest of the mortgage sector has risen by just 2%.

Meanwhile, 14% of mortgages were acquired through credit unions and 6% through mortgage finance companies.

Delinquency rates at MICs and private lenders were highest at 1.92%, compared to 0.23% for the big banks and 0.16% for credit unions.