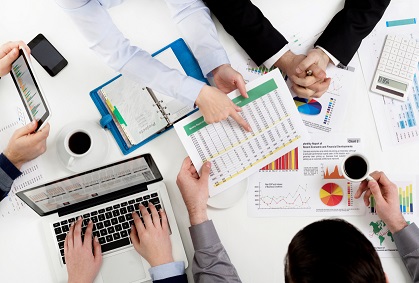 Canadian home sales were little changed in June, suggesting a pause in the recent rebound.

Transactions slid by 0.2% from May, the first decline in four months, the Canadian Real Estate Association (CREA) reported on Monday.

The country’s housing market is still recovering from a weak start to the year, as buyers struggled with stricter mortgage rules. A recent rebound in the data is easing concern about a major correction in some of the larger centres. On a quarterly basis, sales jumped by 5.3%, evidence of stabilization after two quarters of declines.

“The big story here is that sales … are essentially flat on a national basis, the market is close to overall balance, and sales activity is almost right on top of its 10-year average,” Doug Porter, Bank of Montreal’s chief economist, said in a client note. “In other words, the Canadian housing market is now actually kind of boring, which is likely exactly what policymakers would like to see.”

The data varies geographically, with the westernmost provinces still struggling. Home sales in the City of Vancouver dropped by 5.5% in June, while Calgary sales declined by 3.9%. Meanwhile, Toronto was flat at 0.2%, and Montreal was up by 2.7%.

“While sales activity in Canada’s three westernmost provinces appears to have stopped deteriorating, it will be some time before supply and demand there becomes better balanced,” said Gregory Klump, CREA’s chief economist.

The quarterly figures for Vancouver, however, looked somewhat better. Sales increased by 12% in the second quarter of the year, the most since the second quarter of 2017, and snapping a string of five straight quarters of declines that brought activity in the city to the lowest level since the 2009 recession, according to a Bloomberg report.