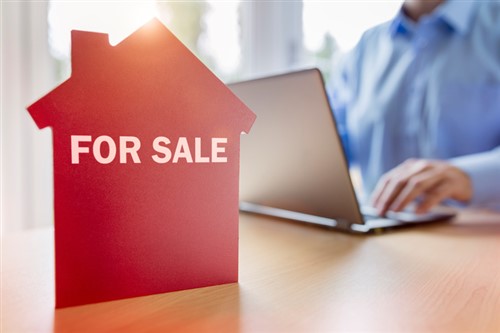 The Alberta government provided $10.9 million for the construction of the 48-unit project, which kicked off in May 2017 and culminated in October 2018.

Calgary Mayor Naheed Nenshi said that the city is addressing concerns that out of Canada’s big cities, it has the least amount of affordable housing. He said that there are up to 5,000 people on the Calgary housing waitlist on any given day.

“When safe, affordable housing is available, we’re able to address so many of the problems in our community,” said Nenshi. “Not just homelessness, but we can provide [a] secure refuge for those fleeing domestic violence, we can create safe spaces for those who need a place to restart their lives, [and] we can provide homes where families can establish themselves.”

However, the push for more housing requires money, support from all government levels and the industry and policy changes like inclusionary zoning, Nenshi said.