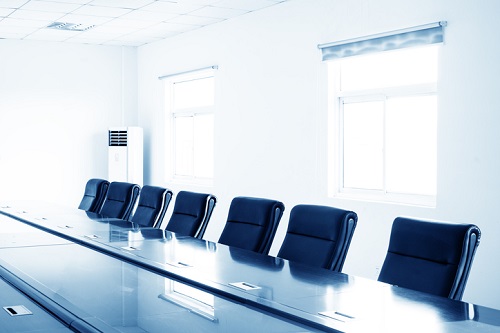 Nunavut’s housing minister has called on a territorial Inuit organization to help the government in solving a “serious” housing crisis.

"I'd like to call out to [the Nunavut Tunngavik Incorporated]. Help us. We need your help. You have a healthy surplus, as you indicated recently," said Patterk Netser, the minister responsible for the Nunavut Housing Corporation (NHC). "Our people are in severe need ... the beneficiaries of whom we are responsible for.”

Arreak-Lightstone said that he agrees with Netser’s request for help from the Inuit organization. However, he wants to know if the NHC will commit to a pilot study for affordable housing using modular or prefabricated construction.

Netser said that he is open to the idea and that the NHC is doing this kind of research already. Earlier in the sitting, he said requests for proposals from 2017 show that conventional builds are more cost-effective now.

However, Arviat North-Whale Cove MLA John Main said that conventional construction projects use much transient labour. He said that workers of these projects live in bunkhouses and fly in groceries, leaving a small economic footprint in the territory.

Main asked the NHC to “crunch the numbers” to find out how much money is going out of Nunavut through the hiring of southern labour. A written response from the NHC, tabled earlier in the sitting, cited a shortage of local contractors as a bottleneck for building homes in Nunavut.

Arreak-Lightstone said that the focus should be on building homes for homeless families more quickly – even if it comes at the expense of Inuit employment, according to CBC News.

"When I think of those individuals, I think they don't really care how much and what employment there was in the construction of their units," Arreak-Lightstone said. "I just think that they want to have a home."