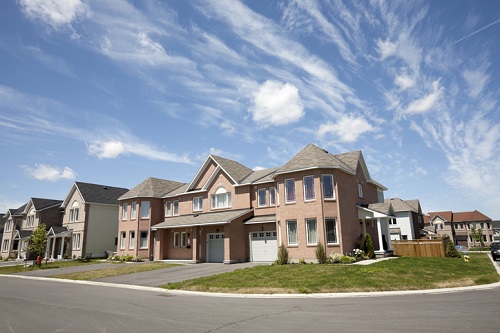 The Tom Brown arena, Bob MacQuarrie recreation complex and a baseball stadium on Coventry Road could one day be redeveloped into affordable housing, according to the City of Ottawa.

"With the launch of LRT, we now have a once-in-a-generation opportunity to locate a number of affordable housing projects on public lands near transit stations," said Mayor Jim Watson during his state of the city speech in January.

For the past year, a working group has been taking stock of publicly-held lands within 600m of Stage 1 and Stage 2 LRT stations for future development of affordable housing units.

Some of the 20 sites are contaminated former landfills while others are federally owned. City staff divided the sites into three groups based on how complicated they would be and how quickly they could be made available: short-term, medium-term, and long-term.

They are eyeing six sites that show the most potential for affordable housing within the next eight years: a small site near Pimisi station, a federal building in Little Italy, the site of the Forward Family Shelter in Mechanicsville, a federal site on Lanark Ave., a small gas station site on Richmond Rd., and a 2-4-hectare site in Barrhaven.

The RCMP complex on Vanier Parkway, park-and-ride lots at Greenboro and Place d’Orléans, and several parcels around the Innovation Centre and Bayview station also made it to the list.

Meanwhile, the Bob MacQuarrie complex and Tom Brown arena are seen as long-term opportunities, where the city might replace aging recreational facilities as part of larger redevelopments. The notes for the baseball stadium, however, suggest that the city could eventually “disengage from stadium uses,” according to a CBC report.