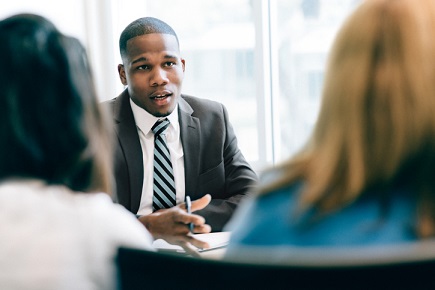 With the cooling of the housing market in BC’s Lower Mainland, some buyers of pre-sale condos are trying to back out of their contracts.

Kenneth Pazder, a real estate lawyer in Vancouver, said that clients were coming to him several times a week hoping he can help them get out of buying units they signed onto several years ago. He said that most of them were having trouble obtaining mortgages high enough to pay off the developers for the units they bought when the value of those units was higher.

"We've had clients approach us and say, ‘Can you go through all the paperwork and see if there's some way that we can legally not close?’, and it's unlikely," Pazder said. "And if you can't come up with the difference, then you're not going to be able to close.”

Most clients, Pazder said, have watched their unit values drop since they agreed to buy those units, which has been the case with pre-sale condos for the last decade.

For buyers closing on a home priced at $1 million, it could mean coming up with an additional $150,000 to pay the developer, Pazder said. When it’s compounded with the mortgage stress test, buyers need to come up with even more cash.

Once buildings are near completion, Pazder said that it’s nearly impossible to back out of a sale legally. Typically, the only way out is if a developer doesn’t get financing or fails to send disclosure statements or building permits on time.

Pazder’s advice was to try to complete the deal – otherwise lose your deposit – and be on the hook if the developer is unable to resell the unit at the same or higher price, according to a CBC report.