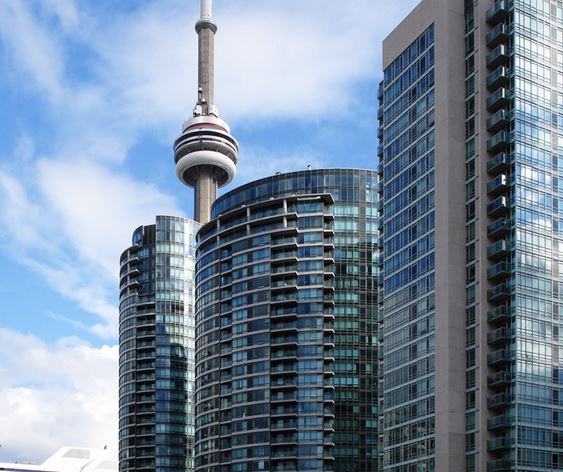 The median assessment values for condos in Toronto and Vancouver were at a huge premium in 2018, according to Statistics Canada.

“Toronto and Vancouver real estate buyers are placing a huge value premium on condos. That premium is even higher in new buildings that tend to have smaller end units,” Better Dwelling said.