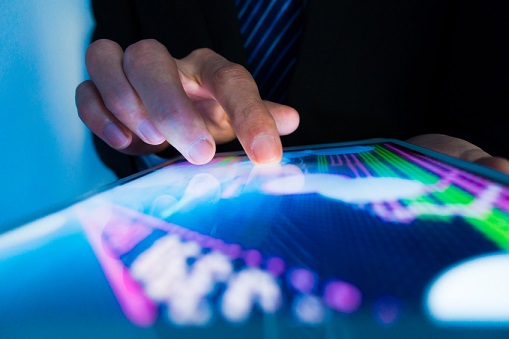 Vancouver’s condo prices and sales both declined substantially in April.

“Greater Vancouver condo prices are falling, but prices are firming a little in the city. The smaller declines aren’t really enough to call a reversing trend, however,” Better Dwelling said.

Meanwhile, condo sales fell to a multi-year low in April. REBGV reported 885 sales in that month, down by 32.3% from last year while down by 29.45% from the median sales for the month over the past decade.

Due to declining sales, inventory was much higher in April. REBGV reported 2,644 new listings, up by 15.8% from the previous month while up by 9% from last year.

Falling sales and rising inventory pushed the market into a better balance. The sales-to-active-listings ratio fell to 15.3% in April, down by 67.23% from last year, Better Dwelling said.