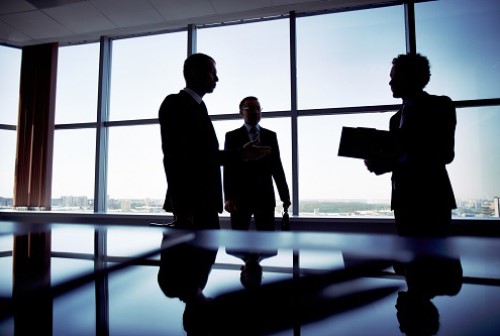 Some residential-property investors are losing money, and that’s a key risk to Canada’s housing market, according to investment research firm Veritas.

In an informal survey of its clientele earlier this month, Veritas found that only 50% of those who own property as an investment were cash flow-positive – earning more money than the property costs them. About 18% were breaking even, while 33% were losing money on their investments.

Presumably, investors are counting on rising home prices to turn a profit, with 84% having no plans of selling for now. However, if they do, it could be enough to turn the market downwards.

“Our belief is that house prices in the future will be driven by residential real estate investors, whether they are selling or buying,” Veritas said in a client note.

A CIBC report estimated that investors bought about 50% of all condos delivered to the market in 2017. Earlier this year, Statistics Canada found that about 38% of condos in Toronto and 46% in Vancouver were not owner-occupied – they’re either empty or rented out.

“House price corrections happen when there is a flood of sellers,” Veritas said. “In our opinion, the next flood will not come from a glut of new construction or even from owners, but from real estate investors and speculators.”

Veritas’s survey likely reflects the reality in Toronto more than in other Canadian markets, as 54% of respondents own property in the GTA, compared to 10% in Greater Vancouver, 7% in Montreal and 33% in other parts of the country, according to HuffPost.