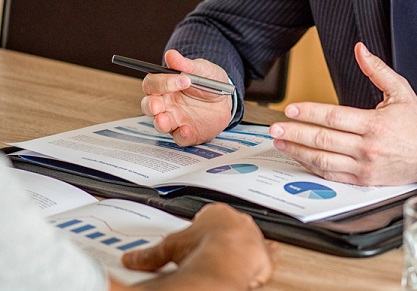 The country’s top officials have considered subjecting private lenders to the same mortgage stress-test rules faced by banks to control their growth, said three sources with direct knowledge of the matter, according to an exclusive Reuters report.

During the Department of Finance’s Senior Advisory Committee meetings, officials from the department, Bank of Canada, Office of the Superintendent of Financial Institutions (OSFI), and Canada Mortgage and Housing Corp (CMHC) discussed whether private lenders’ expansion over the past year is posing a threat to economic stability and how to keep their rapid growth from destabilizing housing markets, said the sources who refused to be named due to the talks’ confidentiality.

Private lenders currently account for around 10% of the country’s $1.5 trillion mortgage market, according to economists. Banks still dominate the market, but private lenders’ growth has accelerated since rules introduced by OSFI last year made granting loans harder for banks.

The new B-20 rules, which were introduced in January of last year, require banks to test borrowers’ ability to make repayments at 200 basis points above their contracted rate. That requirement has caused more loan applications to be rejected.

Currently, private lenders are not subject to the B-20 rules because they are supervised by provincial regulators, and bringing them under federal regulation would require a change in the law.

A less severe alternative being considered is to recommend provinces ensure private lenders run tighter checks on their borrowers’ ability to repay loans.

A final decision on the plans is yet to be made.