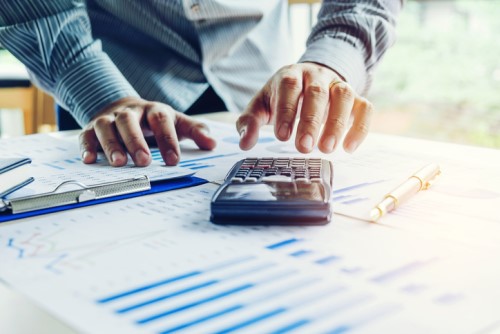 Vancouver new home sales dropped from their record performance in 2016, according to the Altus Group’s Vancouver Flash Report 2018.

Vancouver new home sales for 2017 may have fallen to 17,360 units but are still at the second-highest level ever recorded by Altus Group for total new homes sales in the Vancouver Market Area for projects of 20 units and above.

The data provider monitored the performances of each house category and found that single-family (detached, semi-detached and townhouse) sales dipped to the 11-year average, while the loss in apartment sales was minimal.

Surrey/White Rock/Delta was the top market for single-family new home sales, with nearly half of the total. Burnaby/Tri-Cities/New Westminster area was the most outstanding submarket for condominium apartment sales in 2017. It accounted for one in three apartment sales.