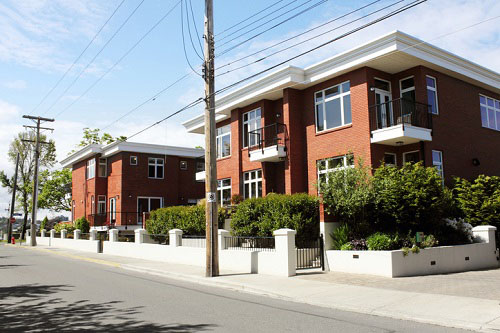 A councillor in Victoria is set on buying more land to ease affordability problems in the city, according to CBC News.

Councilor Ben Isitt expressed his plans to introduce a motion to council on Nov. 8. This is aimed at getting the commitment of the city in purchasing land meant for below-market housing options.

As part of the plan, the land will be offered to the federal and provincial governments for social housing, low-income housing, supportive housing and the like.

"The costs of not having an inclusive housing system are borne every day in the policing system and the court system, in other impacts on the community,”said Isitt.

"Over the long run, I think we would see benefits, even cost benefits, as well."

He pointed out that, currently, Victoria has very little land for the abovementioned housing goals. If not too small for homes, properties are used as parks and community centres.

More importantly, Isitt is confident that more non-market housing will improve affordability. He estimated that less than 5% of housing units in Victoria are non-market and increasing the supply will require land.

"I think we would be looking at sites along arterial roads, sites, potentially, immediately to the north of downtown," he noted.

Should the motion successfully pass, Isitt would ask city staff to canvass for potential lands to buy. The next steps for such locations – zoning, housing type and more – would be determined through public process.