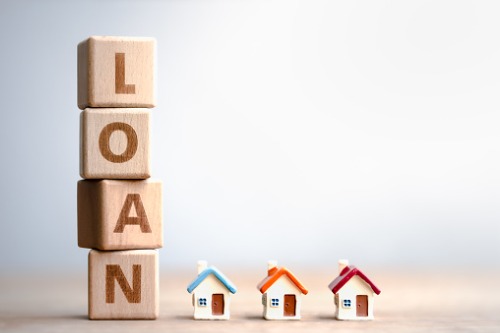 Canada's mortgage market is poised to slow down in the coming years as government policies and skyrocketing house prices discourage many Canadians from taking on a home loan, according to the latest forecast by Fitch Ratings.

While house prices are expected to gain only 1% in the next two years, the mortgage market could witness its weakest growth in nearly four decades, according to the forecast.

"People have to save longer for a down payment. Meanwhile, prices just keep going up and up," she said.

While Hosterman expects the Bank of Canada to keep interest rates at 1.75% next year, she said the likelihood of an increase in 2021 might make it harder for Canadians to repay debt.

In a report in Mortgage Broker News, Mortgage District broker Michelle Campbell said Trudeau's recommendation is a step in the right direction.

"The fact that they're realizing that it is affecting first-time homebuyers the most, I think it's a positive thing. From my perspective, I don't think that there shouldn't be a stress test, but it should be reasonable," she said.