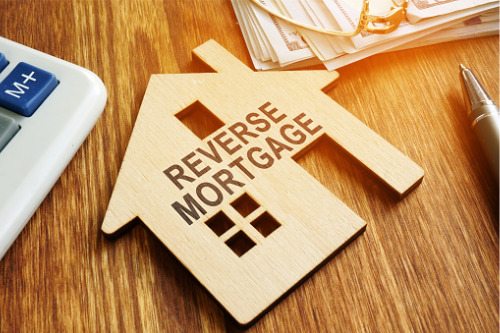 Canadian seniors are increasingly borrowing against their home equity again, with reverse mortgages regaining their momentum in January, according to the Office of the Superintendent of Financial Institutions (OSFI).

The pace at which reverse mortgage grew over the last few months of 2019 showed a slight moderation. However, OSFI filings show that the outstanding balance of reverse mortgages increased by 14.5% annually to $4.03bn in January. On a monthly basis, the balance grew by 0.43%.

"That would make this still one of the fastest-growing segments of debt, if not the absolute fastest," he said in a think piece.

However, the pace at which reverse mortgages are growing appears slower than last year. In January 2019, the annual growth rate was at 30.44%. The rate, however, started slowing down, reaching 26.43% in September and falling steeply to 14.55% by October.

Wong said the increase seen in January could be temporary, given the uncertainties surrounding the economy.

"Still one of the fastest-growing segments of debt, but not last year's mad dash to withdraw equity. As economic risks mount, it's anyone's guess if that means more seniors will seek cash this way, or if more caution will cause people to tighten purse strings,” Wong said.